Back To News
Engagement at Windsor Junction Community Centre 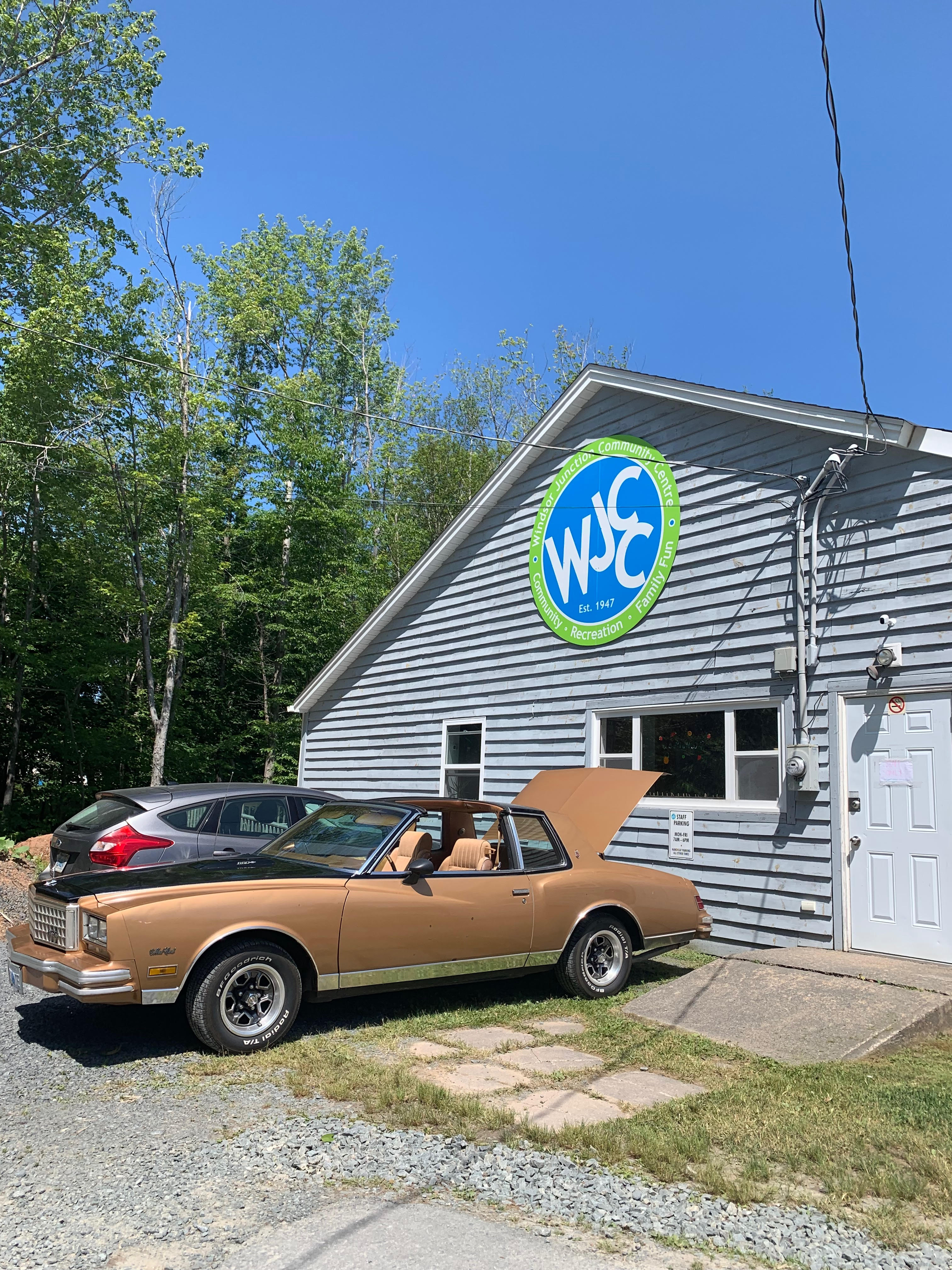 Engagement Officer, Kelsey, went to visit Windsor Junction Community Centre to present to their campers for  their Go Green Day. Kelsey met with campers and talked about what we love about being outside, our connection to nature, and how energy efficiency can help our earth!

Campers investigated the difference between incandescent and LED light bulbs.  After noticing the heat that was radiating off the incandescent light bulbs, campers were convinced that they were a waste of energy. They used the energy meters to begin measuring the watts used for each type of light bulb to confirm this hypothesis.

After measuring and confirming that LEDs were a much more efficient light bulb, campers had one simple question: “Where can I buy them?”. Kelsey shared that Efficiency NS is happy to come to everyone’s homes for FREE to swap out any working incandescent light bulb for LEDs. Kelsey wrote the phone number on the white board and campers began trying to memorize the number.  Closing their eyes and reciting the phone number, it was clear that campers were serious about being energy efficient!!

Kelsey shared the phone number with the organizers and Camp Directors, and the information was sent out to all the campers guardians,however it was still amazing to see the campers enthusiasm!