Engagement Officer Marlène visited Tusket for the first time last fall. She successfully reached more than 49 students at École secondaire de Par-en-bas to talk about renewable energy, but most importantly, how to waste less energy. We can be more energy efficient simply by changing our everyday actions. This includes recognizing the Energy Star logo on energy efficient appliances, recognizing phantom power, and learning how to use an Embertec or smart power strip to help reduce energy consumption. This school community has been hard at work on other green initiatives, so here was an opportunity to focus on energy!

The students worked in teams of three or four to do the Green Schools NS Light Bulb Comparison Activity. They learned that a 60-watt incandescent light bulb consumes approximately 7 times more energy than a 9-watt LED light bulb! Using their calculations, students found out how much money they could save their households by using LED lights instead of incandescent light bulbs: $500! (assuming that an average household has 40-50 light bulbs that are turned on for an average of 5 hours a day for 365 days a year).

Marlène also spent some time with Mme. Jacynthe Adams: Agente de développement scolaire et communautaire who is in charge of "Jeunes en Action," the We Day/Green Team.  An awesome fact about the "Jeunes en Action" team is that they grow their own vegetables, such as kale, in their greenhouse and fundraise for events using their sales! These enterprising young people are doing great green work. Mme Amy Hillyard was also present at the meeting on behalf of Sharon Leblanc from Waste Check. Both were very interested in new green initiatives!

Marlène shared some ideas around upcycling for one of the school's first initiatives; recycled rags or old clothes for a fashion show, a clothes swap, or a concert with the school band where they would be making their own instruments with recycled materials and could perform at a school assembly!

Because of all their admirable green initiatives, Marlène gave this school a Green Schools NS Growth Chart, and we can’t wait to hear from École Secondaire de Par-En-Bas this fall for their new green updates! 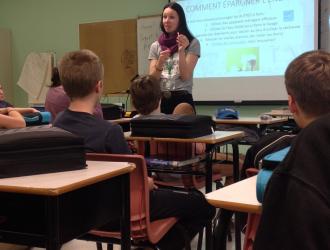 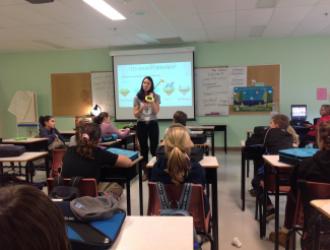 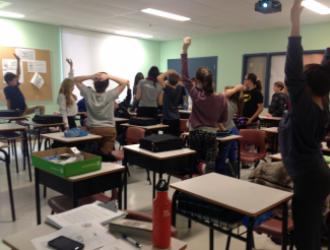 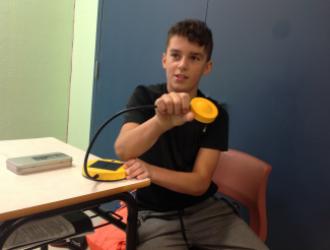 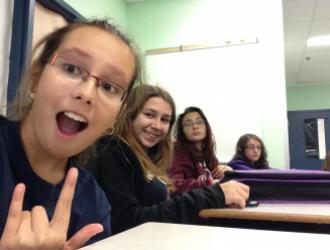 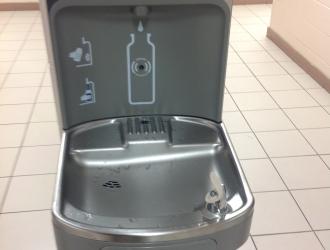 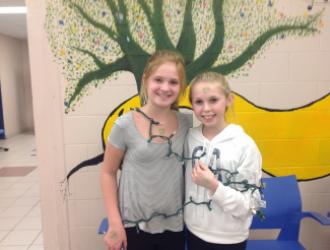 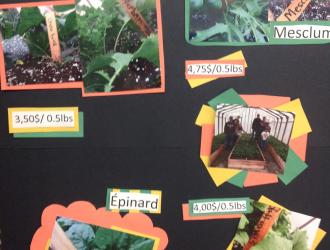 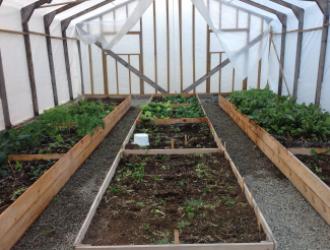